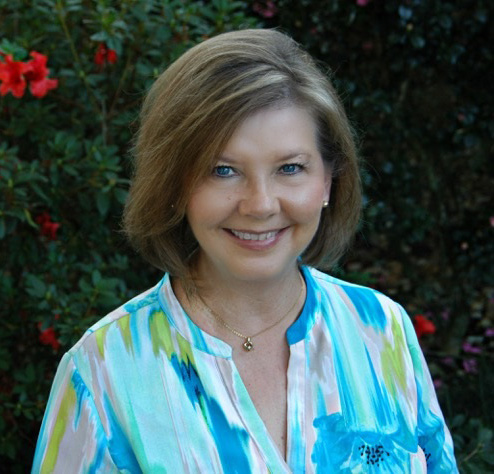 PHYLLIS PITTMAN, a native of Hattiesburg, Mississippi, is a former journalist, feature writer, travel writer, and humor columnist. She has written for the Hattiesburg American, the Jackson, Miss. Clarion Ledger, and the on-line magazine Iconoculture, among other publications. She also worked on staff of the American as the special sections editor. Additionally, Phyllis copyedits scholarly journal articles and literary works.

Phyllis holds a bachelor’s degree in journalism, with an English minor, and a master’s in mass communication from the University of Southern Mississippi and has taken creative writing courses at USM. She has taught newswriting, copyediting, and layout and design at USM and William Carey University in Hattiesburg.

She relocated to Fairhope, Alabama in 2011 and, while still freelance editing, turned her attention to fiction. She has written poetry, short stories for a local anthology, and a children’s books called Pony Tales: Night Mischief. Her 2017 debut novel, The Trouble with Grits, was a finalist in the Faulkner writing competition in New Orleans, Louisiana.